After fixing bugs or adding new features you can to release an update to the Homey App Store. Read this article for useful tips and considerations.

Updating your app with some fixes or new features? Awesome! Let your users know what’s new and what has changed for them. When publishing a new version of your app a .homeychangelog.json file is automatically created in the root directory of your app and homey will ask you 'What's new?'. Here you can list all the new features, content or functional changes since the previous live version.

What do your users want to see?

The version of your app should be indicated using semver. This version indication is used to determine whether an app should be updated for users. If there is a higher version available for a user, it will be automatically installed. Therefore, make sure that the app you are submitting has a version that is higher than the current Live version.

Homey will never downgrade apps. If you want to undo a release, then re-submit an older build with a higher version number.

Update your Live app while having a newer version in Test 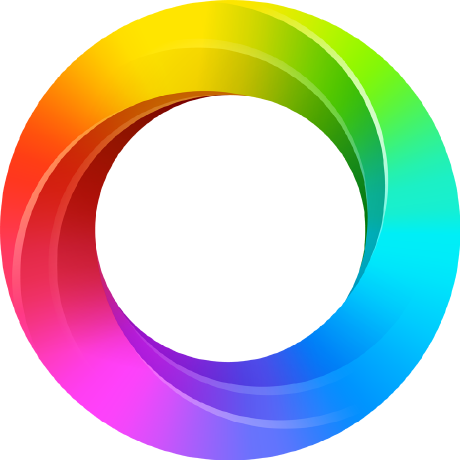 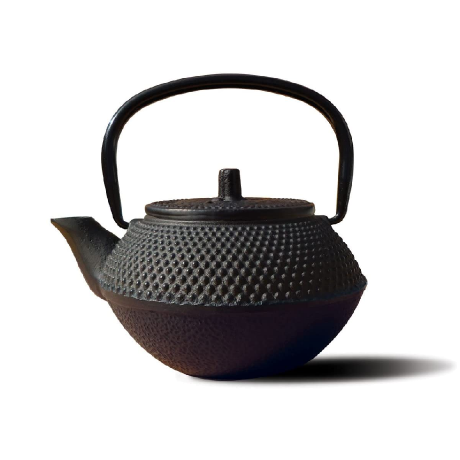